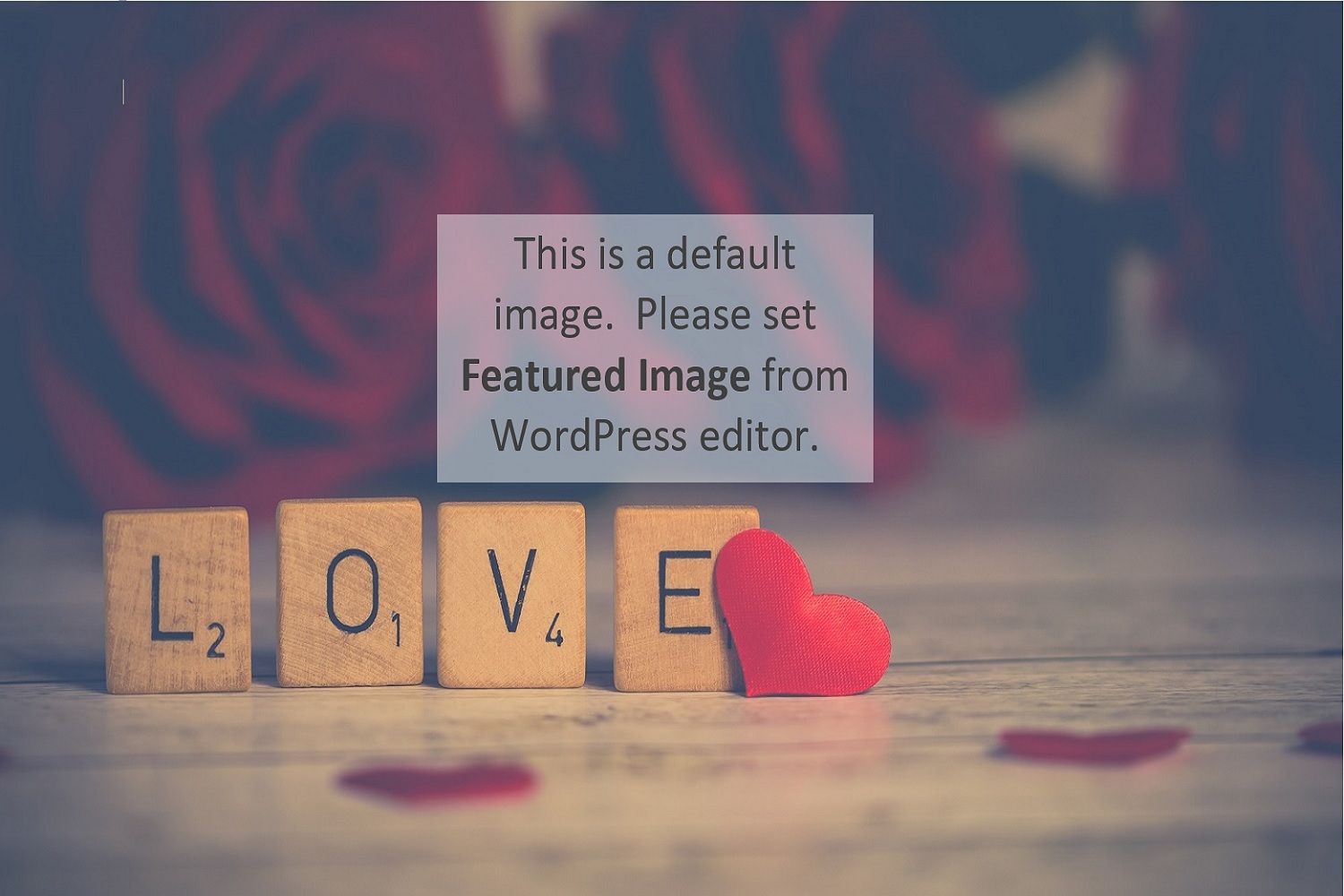 During a stressful time in his life Ted experienced his first panic attack. He had been rushing to get some work done so that he could leave on time to visit his mother in hospital. He got stuck in traffic on the way to hospital and was worried that he wouldn’t make it on time. At the hospital he suddenly began to feel lightheaded and felt that he couldn’t breathe properly. Ted felt a wave of fear come over him, and noticed himself getting hot and sweaty. He left the hospital and smoked a cigarette in the car park to calm himself down. The sensations had only lasted a few minutes but to Ted it felt like forever.

Ted experienced another few panic attacks over the next week. Each time they would come completely out of the blue and he would experience an overwhelming sensation of dread and fear. He could feel his heart race and his throat getting tight. He worried that he wouldn’t be able to get enough air and would pass out, and only felt better when he got out in the open, away from people Ted tried to avoid going to places where he had panicked before. He avoided crowds and anywhere busy. He took to doing his shopping at night when it was less busy.

People with panic disorder have sudden and repeated attacks of fear. These attacks are accompanied by strong phy.sical reactions, such as a racing heartbeat, sweating, or shaking, and thoughts that something terrible is happening or will happen. Panic attacks can happen at any time, and people who have experienced a panic attack often dread the possibility of having another one – they often take steps to prevent another one from happening.

What are the symptoms of a panic attack?

Panic attacks are an abrupt surge of intense fear or discomfort that reaches a peak within minutes, and which involve feeling at least four of the following symptoms:

Some people might just have a one-off panic attack and not experience any more. People who go on to develop panic disorder typically take steps to prevent the possibility of having another panic attack.

Why do we panic?

All animals have a fight or flight response. This is a system built into the body which is designed to keep it safe from danger. This threat system is always on the lookout for dangers in the world around you. If it detects a threat it sets off a cascade of reactions in the body which are designed to increase your chances of surviving the danger. All of this can happen quickly and automatically, before the conscious ‘you’ even has a chance to think about it. The threat system worksheet below shows all of the key body changes, and describes the good reasons why each of them is designed to happen.

Our brains are incredibly smart in some ways, but not in others. Brains can respond in the same way to things we think about as they can to things that really happen.

For example, think about something you have done that is a bit embarrassing, did you blush a little? Try thinking about your favourite food, did you notice your mouth watering a little bit?

In the same way, the threat system can be set off by real dangers in the world around us, but also by things that we think about.

Things we know about the threat system

Everyone’s panic attacks are different but psychologists have a good understanding of what happens in a panic attack. The diagram below shows the key stages.